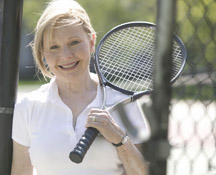 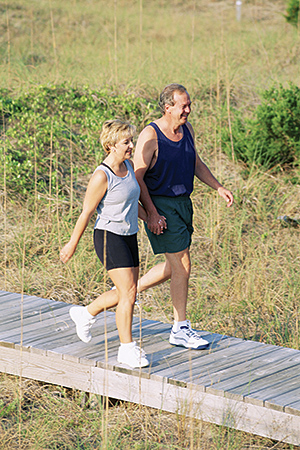 They also can be done to:

How are the tests performed?
Spirometry measures airflow. By measuring how much air you exhale, and how quickly, spirometry can evaluate a broad range of lung diseases. In a spirometry test, while you are sitting, you breathe into a mouthpiece that is connected to an instrument called a spirometer. The spirometer records the amount and the rate of air that you breathe in and out over a period of time. For some of the test measurements, you can breathe normally and quietly. Other tests require forced inhalation or exhalation after a deep breath. Sometimes you will be asked to inhale the substance or a medicine to see how it changes your test results.

Lung volume measurement can be done in two ways:

To measure diffusion capacity, you breathe a harmless gas, called a tracer gas, for a very short time, often for only one breath. The concentration of the gas in the air you breathe out is measured. The difference in the amount of gas inhaled and exhaled measures how effectively gas travels from the lungs into the blood. This test allows the doctor to estimate how well the lungs move oxygen from the air into the bloodstream.


How will the test feel?
Since the test involves some forced breathing and rapid breathing, you may have some temporary shortness of breath or lightheadedness. You breathe through a tight-fitting mouthpiece, and you'll have nose clips.


Do I need a referral for these tests?
Most insurances require a referral from your primary care physician to have a pulmonary function test done.  Please call our office if you have questions regarding referrals and appointments at 719-227-7800.


Reference: US National Library of Medicine